Power outages in the U.S.

Winter is coming, but a large-scale "electricity shortage" is sweeping Europe and the United States.
Affected by the global economic recovery, monetary easing and carbon neutrality goals, global commodity prices will continue to rise in 2021, energy prices will also rise, and electricity prices in major EU economies will continue to rise.
Affected by extreme weather, the United States has encountered a rare energy shortage in history. The blizzard cut off U.S. power grids, leaving more than five million homes without energy for heating and lighting during the extreme cold. The "Southwest Power Pool", which is responsible for managing electricity in the central United States, had to take emergency measures to turn off power cuts among 14 states in order to preserve the power supply in the hardest-hit areas.
Dallas, the third largest city in Texas, is covered in snow and ice
However, the temporary power cut did not help the building to collapse. Electricity cuts in other states, but not in Texas. The sudden power shortage eventually resulted in the tragic consequences of the death of hundreds of people.

Power cuts in the US 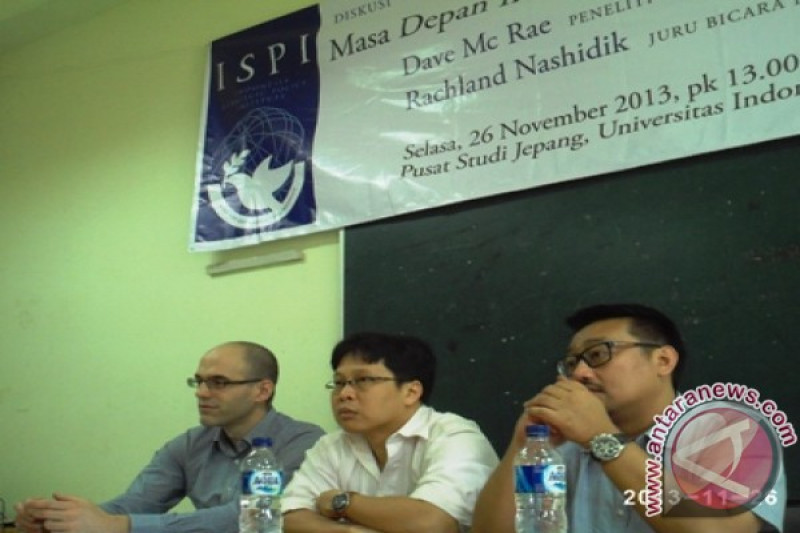 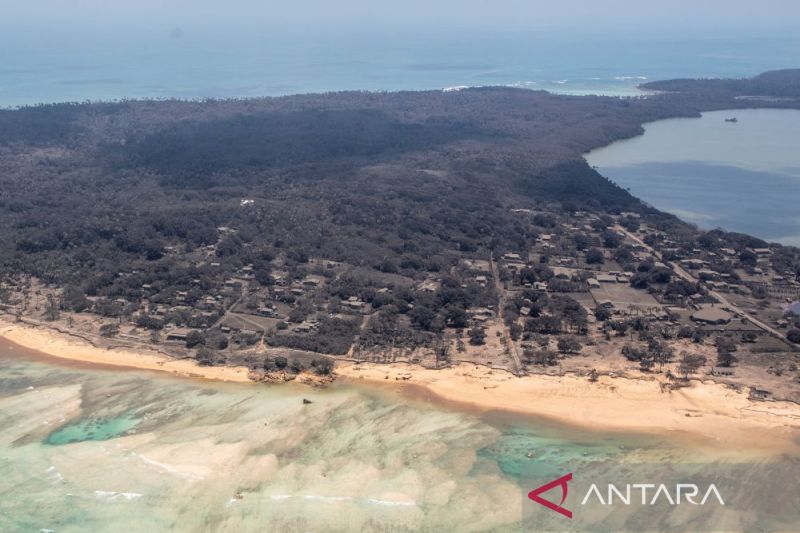 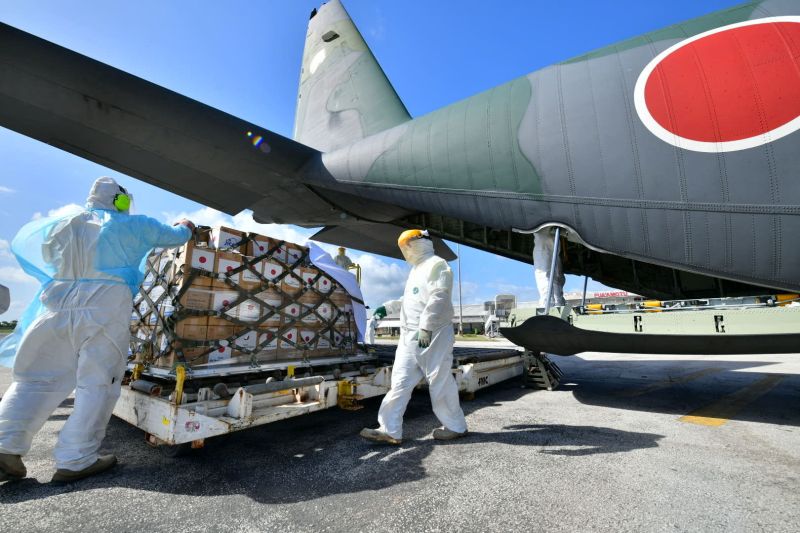 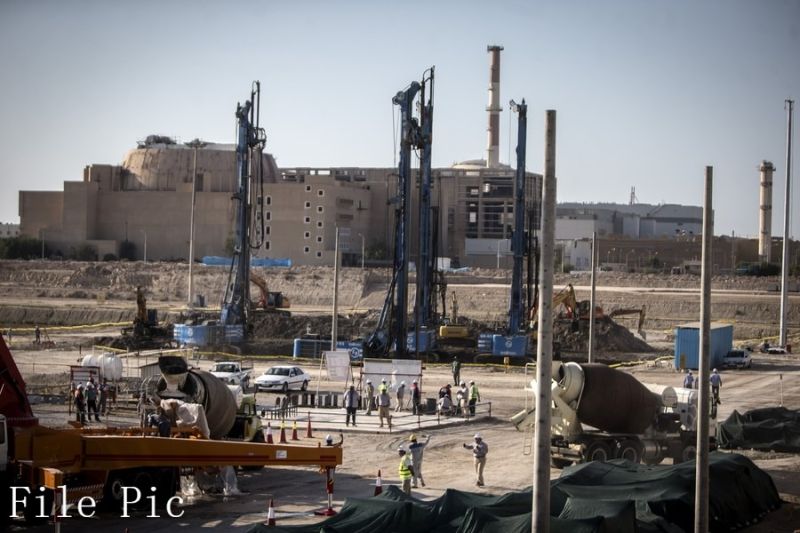 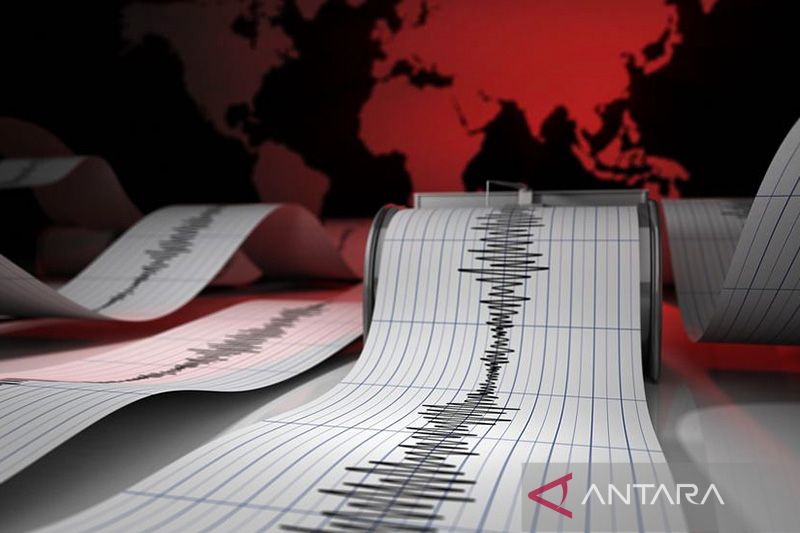 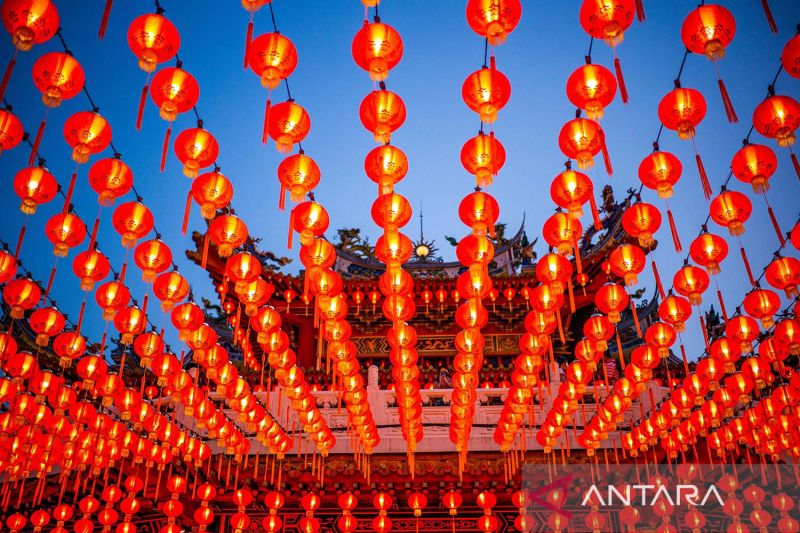